Vans has spent the better part of 2022 celebrating the 30th Anniversary of the Half Cab. But after many a different release — collaborative and otherwise — the silhouette’s birthday is now sadly coming to an end. And as a last hurrah of sorts, the Anaheim-based icon is rejoining Palace Skateboard for three different renditions of the Skate Half Cab ’92, all of which have been given the GORE-TEX treatment.

Emulating the fashion style of the late and great Steve Jobs, professional skateboarders Rory Milanes and Danny Brady took to the stage to spotlight the Half Cab’s history as well as Palace’s newly-applied touches. On the pedestal rests the three upcoming colorways — Black, Navy, and Beige (also referred to as “Goldenrod”) — whose understated designs are relatively faithful to Steve Caballero’s original blueprint.

Complete with co-branding across their tongues and sides, the three Palace x Vans Skate Half Cab ’92 colorways are slated to release this Friday, December 30th, via Palace’s in-store and online channels as well as Dover Street Market’s LA and London-based outposts. A launch in Japan is to follow on Saturday, December 31st, at 11am JST.

Make sure to follow @kicksfinder for live tweets during the release date. 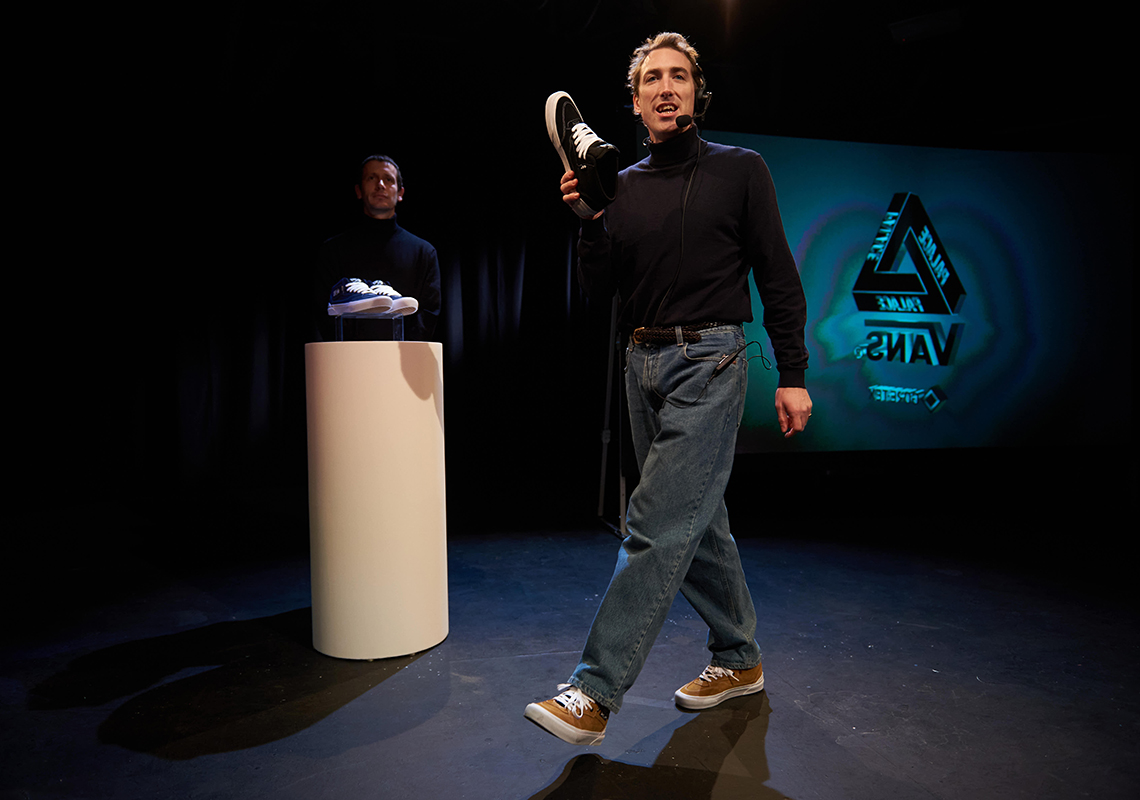 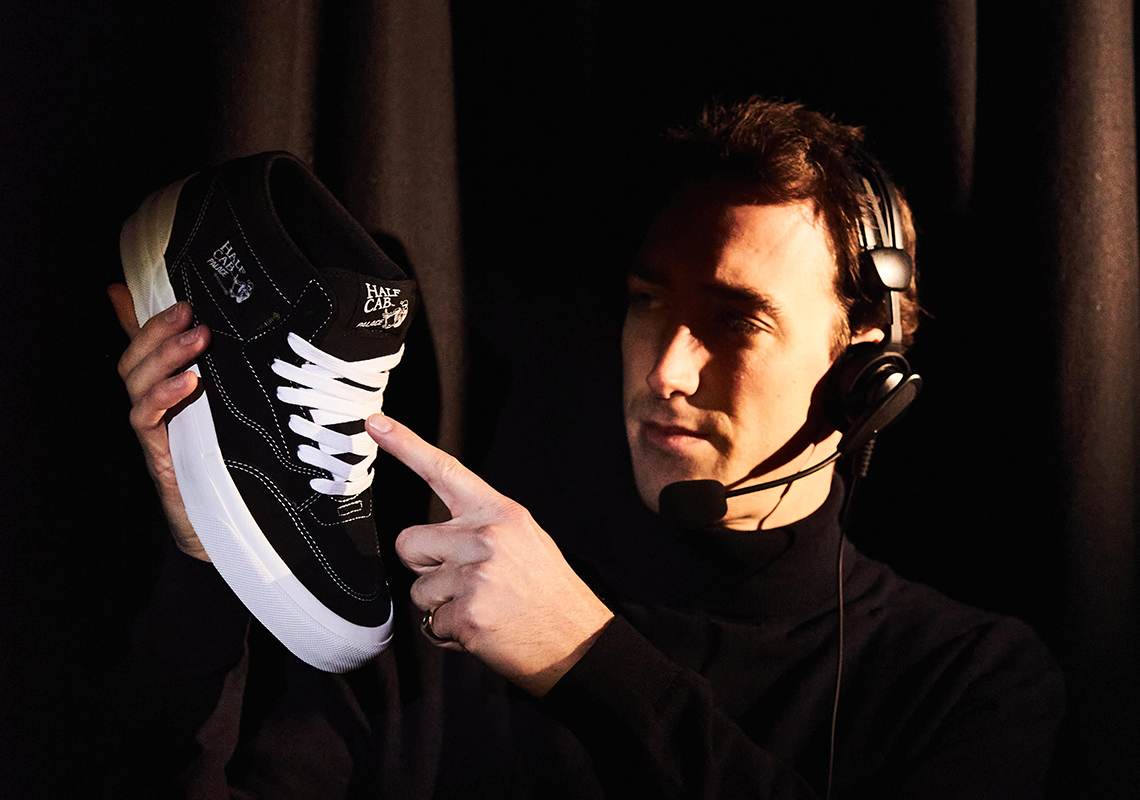 From scalp care to sunscreen: The beauty trends set to get bigger in 2023, according to social platforms

From scalp care to sunscreen: The beauty trends set to get bigger in 2023, according to social platforms