Buffalo Theatre opens its season with revival of ‘Clybourne Park’

Companion to a classic

Inspired by Lorraine Hansberry’s “A Raisin in the Sun,” Bruce Norris’ “Clybourne Park” serves as a companion piece to the seminal 1959 drama about a Black family confronting racism and housing discrimination as they prepare to move into an all-white neighborhood. In “Clybourne Park’s” first act, Norris introduces us to the white family selling their home to the Youngers, the neighborhood’s first Black family. Fifty years later, in what is now an all-Black community, a white couple buys the house intending to convert it into a McMansion while activists try to preserve the neighborhood’s character. Buffalo Theatre Ensemble’s season-opening revival of the Pulitzer Prize-winning play is directed by ensemble member Kurt Naebig. 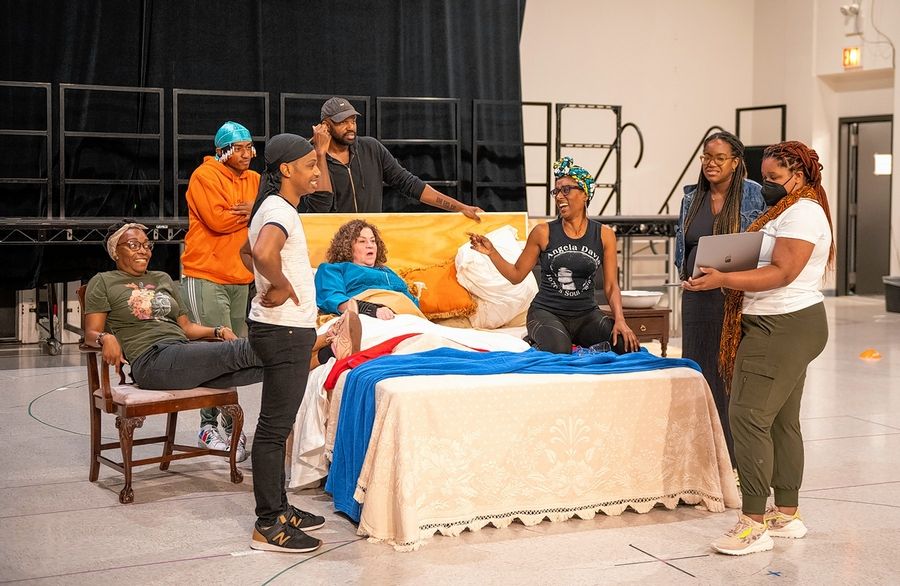 The COVID-19 pandemic stalled Steppenwolf Theatre’s Chicago premiere of “The Most Spectacularly Lamentable Trial of Miz Martha Washington,” which was in rehearsals when the COVID-19 pandemic forced theaters to close. More than two years later, James Ijames’ play gets its Steppenwolf production with original director Whitney White returning to helm this darkly comic reckoning about racism in America. 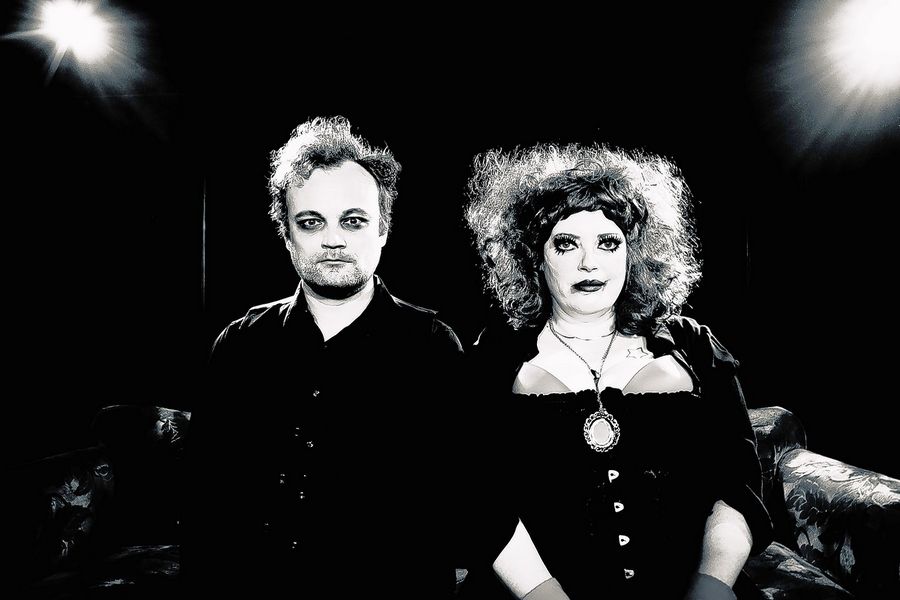 Kokandy Productions revives Stephen Sondheim’s masterly macabre musical “Sweeney Todd,” about an unjustly imprisoned barber who returns to London after 16 years to exact vengeance on the corrupt judge who sent him away and brutalized his wife. Kevin Webb plays Sweeney and Caitlin Jackson plays Mrs. Lovett, his partner in crime, in director/choreographer Derek Van Barham’s production.

Check with venues about COVID-19 precautions.

• Third Eye Theatre Ensemble begins its ninth season Friday, Sept. 2, with “Beowulf,” adapted by composer/lyricist Hans Lash, who casts the ancient monster slayer as a military doctor plagued by the decisions he made on the battlefield. Performances run through Sept. 11 at The Edge Off Broadway, 1133 W. Broadway, Chicago. In accordance with its mission of advocating for human rights and social justice, Third Eye will donate $1 from every ticket purchased to Paws Assisting Wounded Warriors (PAWWS), which pairs dogs with wounded soldiers to help them readjust to civilian life. See thirdeyete.org.

• The Music Theater Works Orchestra welcomes special guest vocalists during the company’s fundraising gala beginning at 7 p.m. Sept. 10 at the North Shore Center for the Performing Arts, 9501 Skokie Blvd., Skokie. The black-tie event also includes dinner, live and silent auctions, the concert and dessert. Tickets are $225, $90 for concert and dessert only. (847) 673-6300 or musictheaterworks.com.

• Theo Ubique Cabaret Theatre celebrates its silver anniversary with Lights Up on 25, a fundraising gala beginning at 6:30 p.m. Sept. 17 at 721 Howard St., Evanston. The event includes hors d’oeuvres, dessert, an open bar and cabaret-style entertainment from artists who have been a part of the theater’s history. Individual tickets are $200 and are available at (773) 939-4101 or theo-u.com/25-gala.

• Shattered Globe Theatre offers a free, 10-week actor-training program for early-career artists on Sundays and Mondays beginning Sept. 18. Applications are due by Sept. 10. Apply at sgtheatre.org/protege.