The Nike HBCU Yardrunner Campaign Is Back — This Time, With Merch

Nike has long been committed to pushing forward the culture by celebrating Black athletes and global changemakers. Hence, its Nike Yardrunner campaign, a celebration of the rich history, heritage, and legacy of Historically Black Colleges and Universities (HBCUs), rolled out last November. Well it’s that time again, and this time, Nike is not only highlighting students who exemplify a commitment to community, legacy, and excellence via storytelling but is also offering HBCU swag at select Nike stores.

“The new HBCU Fan Gear brings to life the historical institutions and their trailblazing alumni,” explains a press release shared with ESSENCE. “Led by HBCU alum from ideation to execution, this work is intended to celebrate and empower the Black community.”

The new drop follows their six-year partnership with Florida A&M University Athletics as its official athletic footwear, apparel, and equipment provider. It also comes on the heels of Nike’s July announcement that they will continue to supply FAMU with footwear, uniforms, and apparel.

According to Reed, prayer and a positive mindset are what allow the basketball forward to dominate in the classroom and on the court. She doesn’t dwell on “I’m here to show everyone what Kentucky State is and what we stand for,” she says. 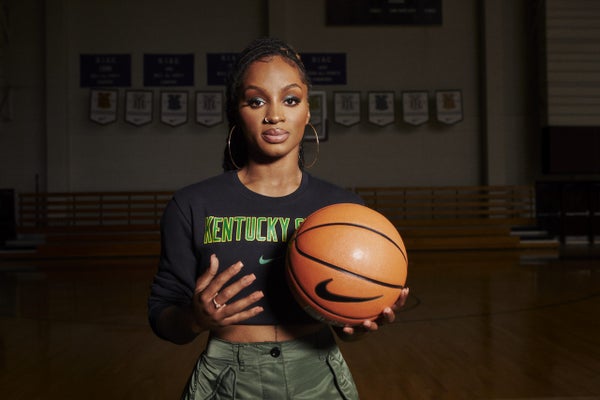 The Chicago native says that the lessons he’s learned from golf directly correlate to life — especially as often one of the few Black people in the space. “I feel like, with golf, I was able to transcend into a different environment,” he says. “Golf got me to a better place and a better mentality overall. I think that’s very unique.” 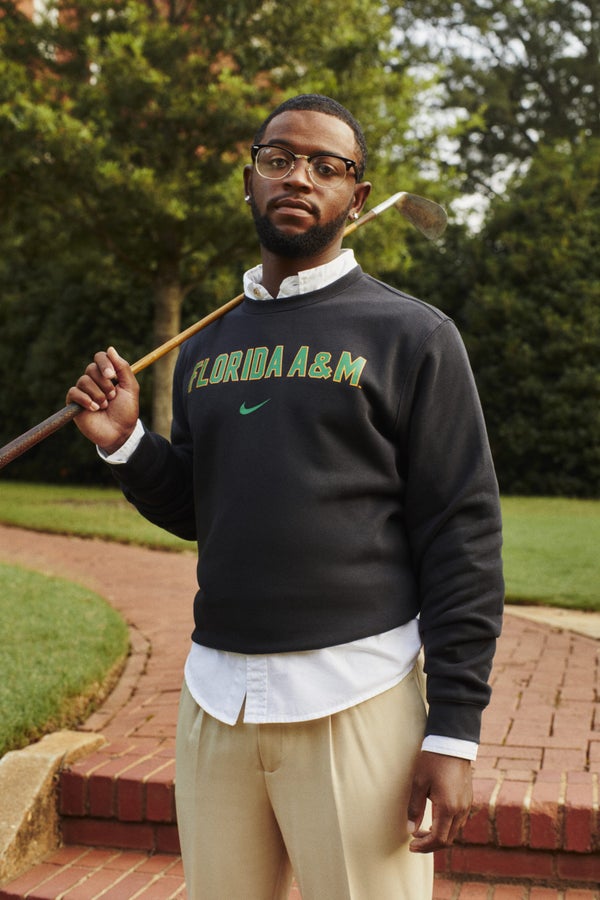 Currently training to become a doctor of Pharmacy at Howard University, the former sprinter understands best the importance of safe spaces for us. “You know how when you’re walking in your purpose and you feel inside like, ‘Yo, this is what I’m supposed to be doing”? That’s literally how I felt at A&T all the time,’” she says. “Being an athlete doesn’t define who you are, doesn’t define your potential, doesn’t define your work. You’re so much more than an athlete.” 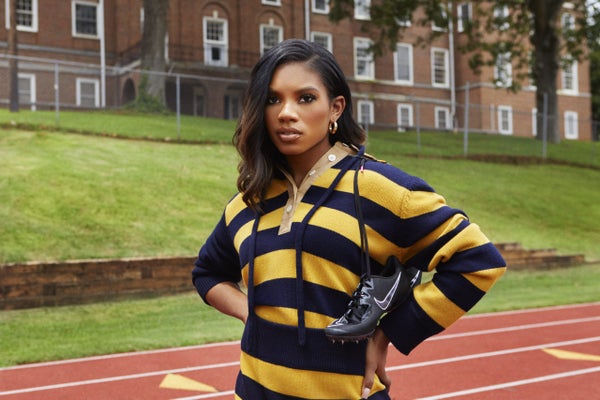 The co-owners of Slim & Husky’s Pizza Chain credit their alma mater for molding them into who they are today. “The culture at Tennessee State, I would say, is like none other,” Gray says. “And everybody at our school is like, of course, proud of where they come from, but Tennessee State’s one of those places where everybody becomes family after a while.” According to Moore, attending an HBCU cultivates a business mind. “I would suggest that any kid that wants to go to an HBCU, if they’re thinking about business, that’s the best thing they can do, because African-Americans, and not just African-Americans, but Black people around the globe create majority of the trends and style and just the essence of what it is to be cool, fly, fresh,” he says. 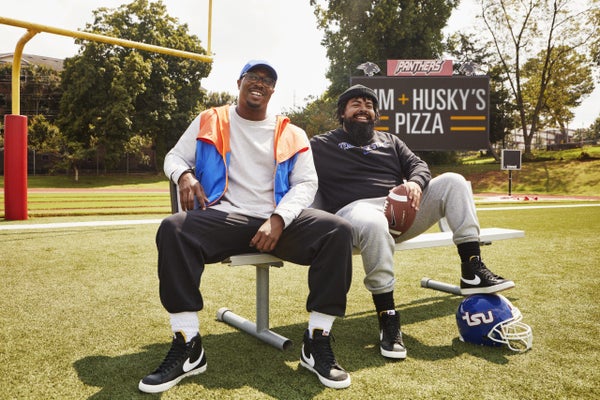 Introduced to horseback riding at 5-years-old, this equestrian boasts a bold and confident attitude, as well as a spirit of adventure. “Being the only Brown girl in this specific sport and then being a brown girl in corporate America, I feel like that has helped me be able to adjust and know how to talk a certain way, but also be very vocal and direct,” she says. 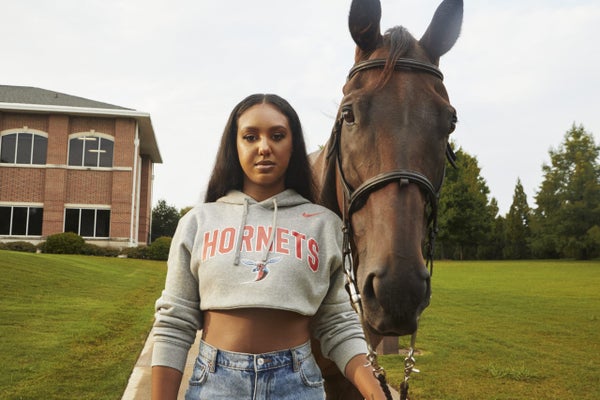 Oliver credits Central State University for preparing him with this mindset for life beyond basketball. “I want to create my own outlet through fashion, through basketball, then just staying afloat as far as being a Black African American in today’s world,” he says. “I want to be remembered as a dope person, great fashion influencer, and a great basketball player. What influences me the most, on being the person that I am, is struggle, and not having a person that I wanted. So I just try to be the person that everybody needs as much as I can be.” 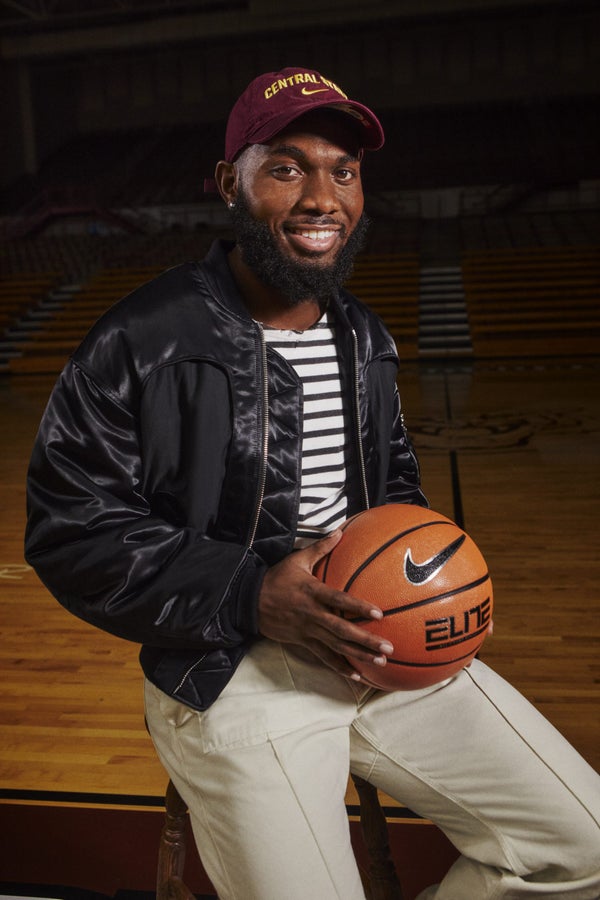